The thunder of roaring engines and unleashed Lewis guns fill the sky above the South China Sea as Captains Ben Cowan and Luke Lance dive into a series of investigations as flying detectives in these three pulse-pounding air adventure novels. 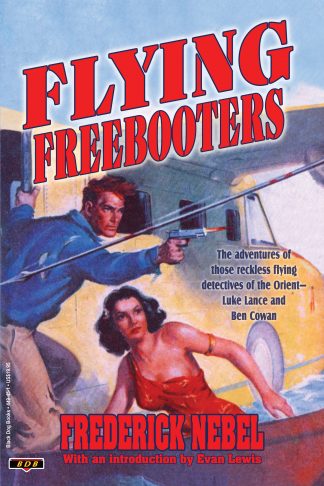 You're viewing: Flying Freebooters by Frederick Nebel $19.95
Add to cart