Customer matched zone "United States (US)"
View cart “In the Shadow and Other Uneasy Stories by Tod Robbins” has been added to your cart.
Sale! 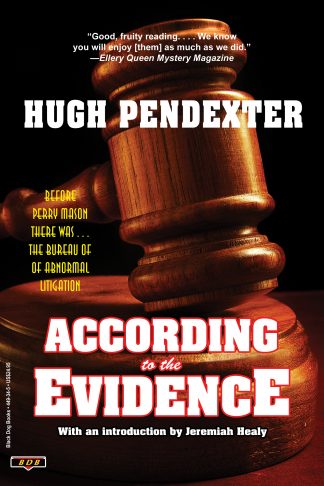