The collected adventures of Billy Englehart

Accompanied by his mate, Jim Carncross, Englehart blazes a trail across rough waters, encountering mutiny, cannibals, ghost ships and the evil that men do when seeking fabled lost treasure through such stories “A Salvage Job,” “Corks and the Commodore,” “Mutiny on the Tonga Belle,” and others.

The appendix includes a bibliography of the work of H.D. Couzens. 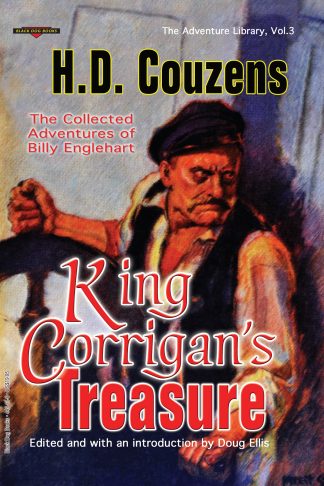