Customer matched zone "United States (US)"
View cart “Murder: Strictly Private by Norvell Page” has been added to your cart. 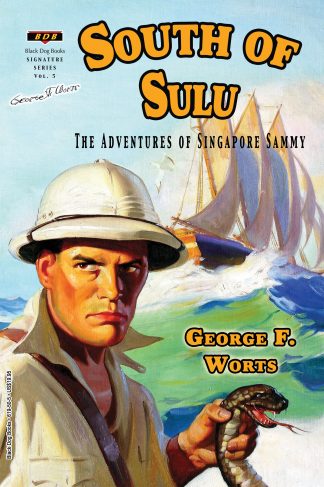