Tarrano the Conqueror by Ray Cummings

Tarrano the Conqueror declares war on the Earth!

The year is 2430. The Earth awakens to find its leaders murdered! All major cities are in turmoil. It is rumored an interplanetary plot is underway. When the same situation arises on Mars, panic ensues. Who is responsible? The ruler of Venus sends word that he will protect the Earth if all its citizens will recognize and honor his supreme authority. A defiant Earth Council refuses to submit to such blatant tyranny.

Then a second message arrives from the stars: Tarrano the Conqueror declares war on the Earth! 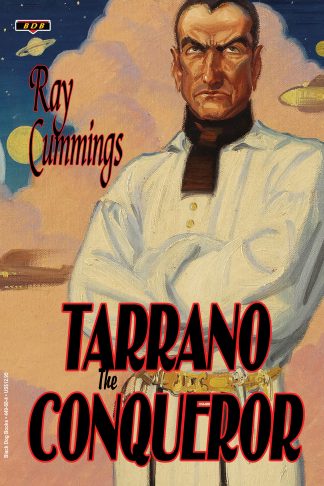 You're viewing: Tarrano the Conqueror by Ray Cummings $12.95
Add to cart