An in-depth look at the Spicy line of publications. 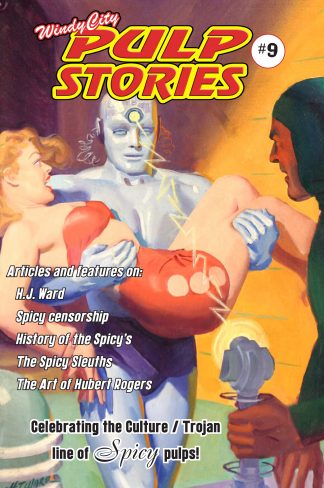