Wolves of the Wind by Frederick Nebel

The saga of Garrison Airways continues with unbounded exhilaration by those who ride on the wings of adventure.

1—”Tropical island air adventures with plenty of action.  . . . Air pirates , hidden treasure, and plenty of daring do in each of the tales.  . . . Great introduction to the times of which these stories were written is included.”

2—”But take it from me: many, many thrills await you here and I am confident you will not be disappointed.” 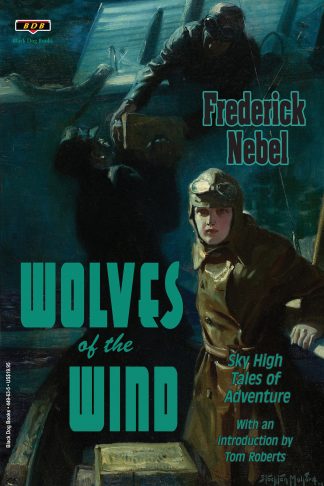 You're viewing: Wolves of the Wind by Frederick Nebel $19.95
Add to cart