The Trail of Blood by Murray Leinster

From the arid desert to the arctic wastes, adventure takes many paths. Journey with master storyteller Murray Leinster as he guides the reader on a series of thrilling exploits in remote locales around the globe.

These and fifteen other pulse-pounding tales are collected, many for the first time, in The Trail of Blood.

With an introduction by Garyn G. Roberts, PhD. 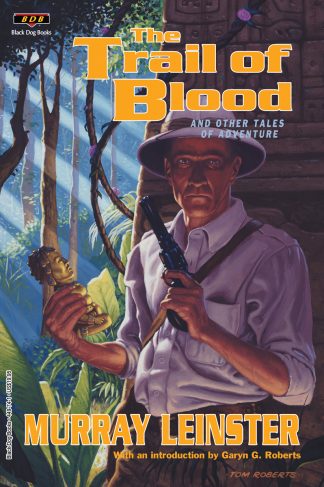 You're viewing: The Trail of Blood by Murray Leinster $19.95
Add to cart