Customer matched zone "United States (US)"
View cart “Windy City Pulp Stories No.11 by Tom Roberts (editor)” has been added to your cart. 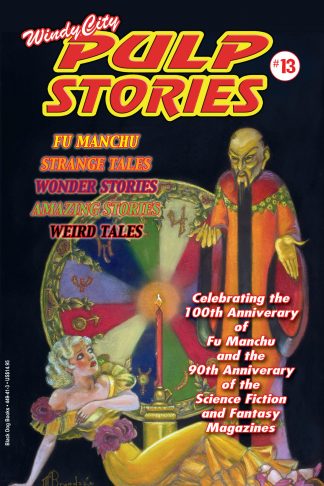